Schools have long been recognised as an important setting for young people’s health improvement and there is growing evidence of ‘school effects’ on health. Schools’ willingness to devote time and energy to health, however, is variable and even when schools do channel resources towards health, evidence on the most effective and sustainable actions to take is limited.

Schools, health and education policy-makers, practitioners and academics have come together in Wales to address this by establishing the world’s first national School Health Research Network (SHRN). SHRN is catalysing a step change in school-based health improvement by adopting a transdisciplinary complex adaptive system (T-CAS) approach.

What is a ‘transdisciplinary complex adaptive system (T-CAS) approach?

The T-CAS approach uses ‘systems thinking’, which conceptualises the interrelationships between the components of a complex system, such as a national education system, and how the components adapt to internal or external factors that attempt to change or disrupt them. SHRN has melded systems thinking with a transdisciplinary approach, which emphasises innovation in order to generate and translate scientific evidence that can be practically applied to address societal problems. The result is a continuously turning T-CAS Network Cycle, which, in systems parlance, has ‘disrupted’ the health and education systems in Wales and moved them towards more evidence-informed policy and practice. The T-CAS Network Cycle comprises five key stages.

Firstly, SHRN has forged strategic partnerships both horizontally, across policy areas, and hierarchically, at all levels of the school health and education systems. The strategic partnerships develop mutual agendas and leverage resources to meet shared objectives. Resources are wide-ranging and include knowledge and skills as well as financial resource. Pooling resources in this way results in capacity-building within the school health system as, for example, academic and practitioner skill sets are brought together. Critical to developing partnerships between stakeholders has been the role of ‘network spanners’, individuals in brokerage roles who facilitate knowledge exchange between stakeholders within or between complex systems. A prime example of a network spanner is the SHRN Network Manager, a former teacher and school health practitioner, who has been responsible for recruiting schools and policy and practice engagement.

SHRN has utilised the resources made available to it to develop itself as a network that is an accepted part of everyday school life. Its core activity has been to establish a health and wellbeing data infrastructure for Wales that meets data needs at local, regional and national levels. This consists of a two-yearly Student Health and Wellbeing Survey which is offered to all SHRN member schools. Participating schools receive an individualised Student Health and Wellbeing Report that staff and students can use for prioritisation and planning. At the regional level, reports are provided to Local Authority education departments and to the Welsh Network of Healthy School Scheme coordinators. Finally, a national level report is published, which also includes Health Board level data, and the data are made available to SHRN’s partners in Welsh Government and Public Health Wales. Network schools also complete a two-yearly school environment questionnaire, which collects data on their health policies and practices and is used to explore the relationship between these and student health outcomes. 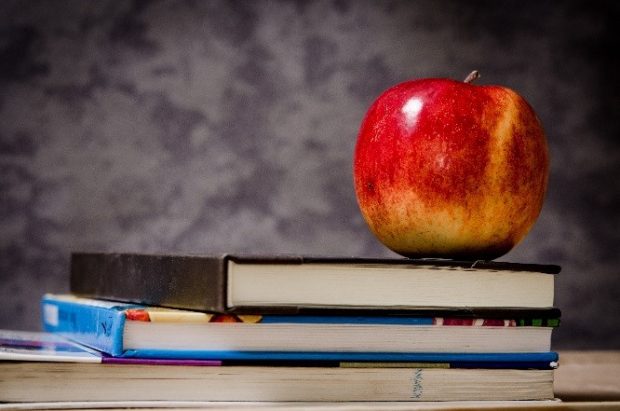 Alongside the data reports, network development is also advanced by a range of engagement activities that span different levels of the school health system, for example research-focused webinars and research briefs.

SHRN also generates evidence on school health improvement interventions that can underpin evidence-informed practice. Survey data identifies priority areas for research, but also innovative practice that can be theorised, developed into an intervention and evaluated. SHRN co-produces this research, drawing on its relationships with schools and other stakeholders, to collaboratively develop interventions that are sensitive to the Welsh education context and therefore more likely to be effective and rolled out.

The data infrastructure underpins much of this stage by generating outputs that support the aims and agendas of SHRN’s strategic partners, strengthening the partnerships for SHRN’s sustainability and continuation of the T-CAS network cycle.

As well as the data reports described above, the infrastructure provides partners with a national health surveillance system which provides timely data on fast moving issues, such as e-cigarette use, has the capacity to monitor the health of population sub-groups, such as care experienced by young people, and can be used to evaluate the impact of new policies, such as curriculum redesign.

Academics also benefit from the data infrastructure and from school engagement with SHRN. The former helps identify priority areas for research, whilst the latter has led to a transformation in schools’ willingness to take part in research projects, so that SHRN has become a network of ‘research-ready’ schools.

The T-CAS approach has proved to be highly successful

Evidence of SHRN’s impact is beginning to emerge across the health and education systems, for example in new guidance to schools on Relationships and Sexuality Education. SHRN’s success is also spreading, with another network in development in Scotland, and long may it continue.